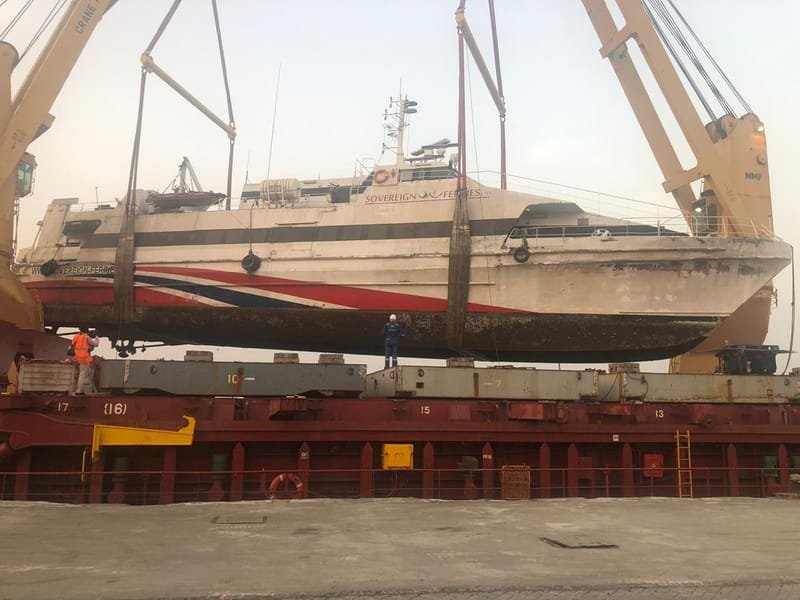 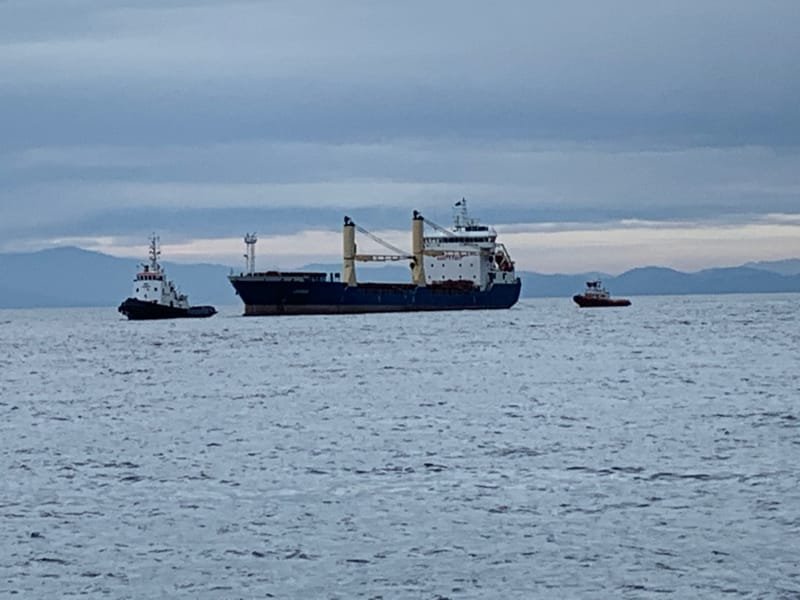 Handling After Collision and Engine Breakdown in Rhodes , Greece .

Our agency have been contracted by FRONTEX during 2017 - 2020 in order to provide Passenger Ferry Transfer Service between Kos Island and the Turkish Port of Guluck .

Back in 2015 , Roditis Shipping Agency was contracted by the Headquarters of IOM (International Organization for Migration) to make all necessary arrangements and employ passenger ferries in order to evacuate Refugees from the Port of Hodeidah , Yemen to the Port of Obock in Djibouti . 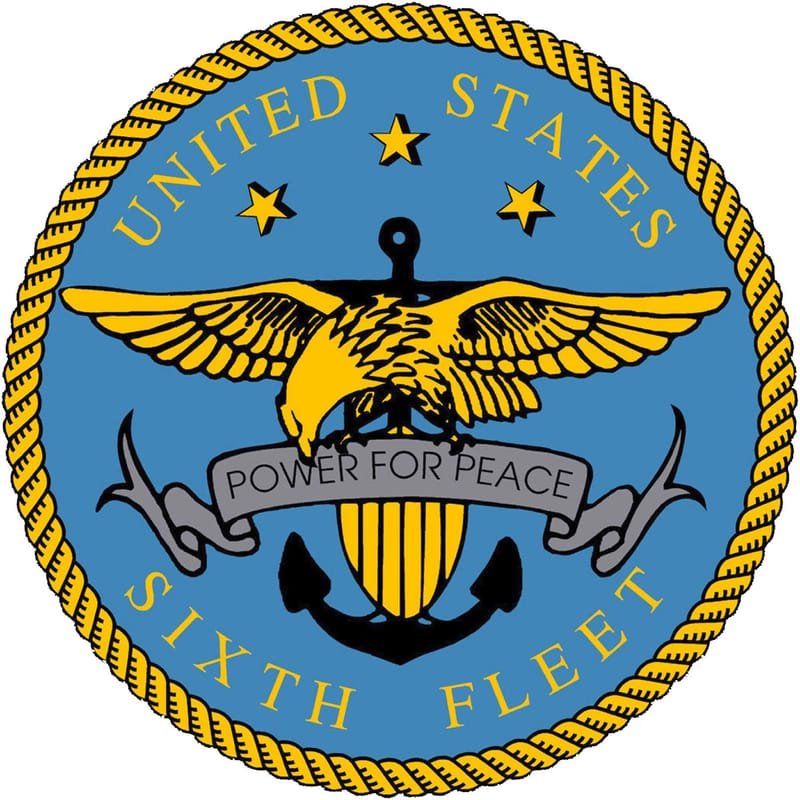