The conflict that escalated on 26 March 2015 between the Houthis and the forces loyal to President Hadi significantly exacerbated the plight of 15.9 million people previously identified as being in need of urgent humanitarian assistance inside Yemen.

RODITIS SHIPPING AGENCY managed on June to engage ferries from the East Med and moved them down to Yemen and Djibouti where successfully we manage to evacuate refugees in a period between June 2015 to September 2015 . 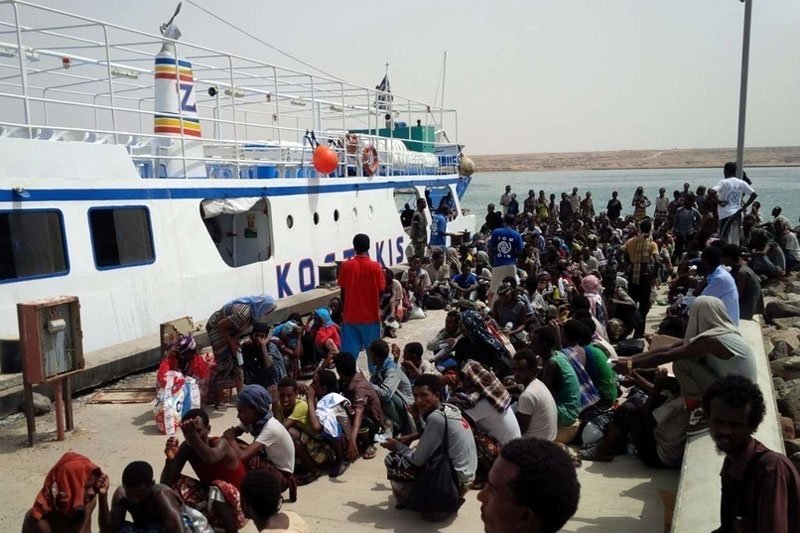